What is that old saying about old solders....

I've got a switching tower that just didn't want to die. It decided to turn itself into a craft beer brewing company..... Guzlit Beer 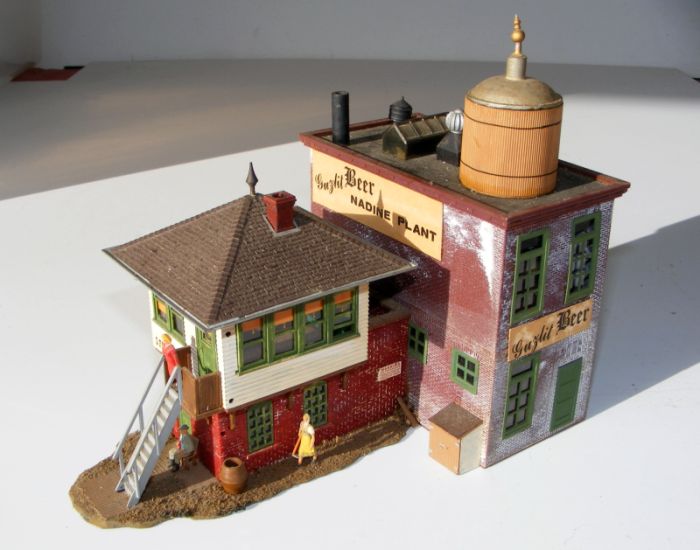 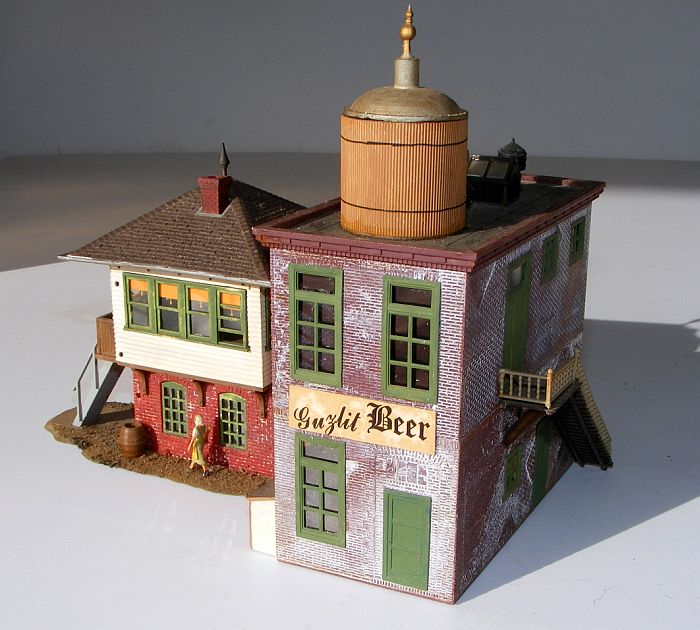 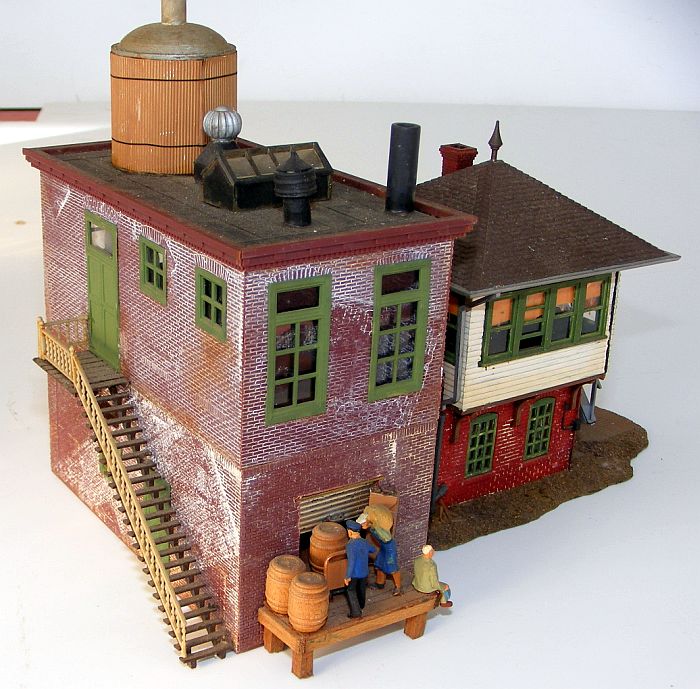 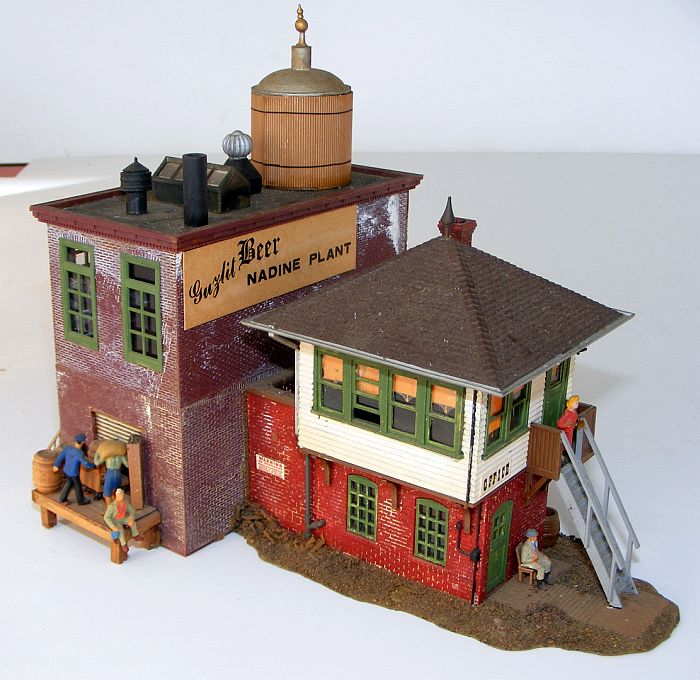 I bought this a long time ago and saved it for placing on whatever new layout I might build. Just rediscovered it this past weekend as I was looking thru older built up structures I had acquired over the years.
P

#2
Nice reuse. That gives me some ideas for some of my old structures.

#4
BTW, I did NOT make that conversion, it was something I found a long time ago at a train show, and packed it away for eventual usage.

There was always a bottle of hooch in that switch tower. It's just more overt now!​

#5
35+ years ago atop Yerba Buena Island in San Francisco Bay was the old airport control tower for the Pan-Am flying Clipper Boats of the 1930s based at Treasure Island. The Navy turned it into an officer's club. In San Francisco all the small and large yards are torn up and the areas have been revitalized and turning a tower into a small brewhouse is a great idea for someone modeling the modern era.